Faults and Technical chat for the Volkswagen ID.4
Post Reply
2 posts • Page 1 of 1

While Volkswagen has yet to show the ID 4’s interior, we’re expecting to see a similar design to that of the ID 3 (pictured below), with very few buttons, a large central infotainment screen and a digital display in place of conventional dials. 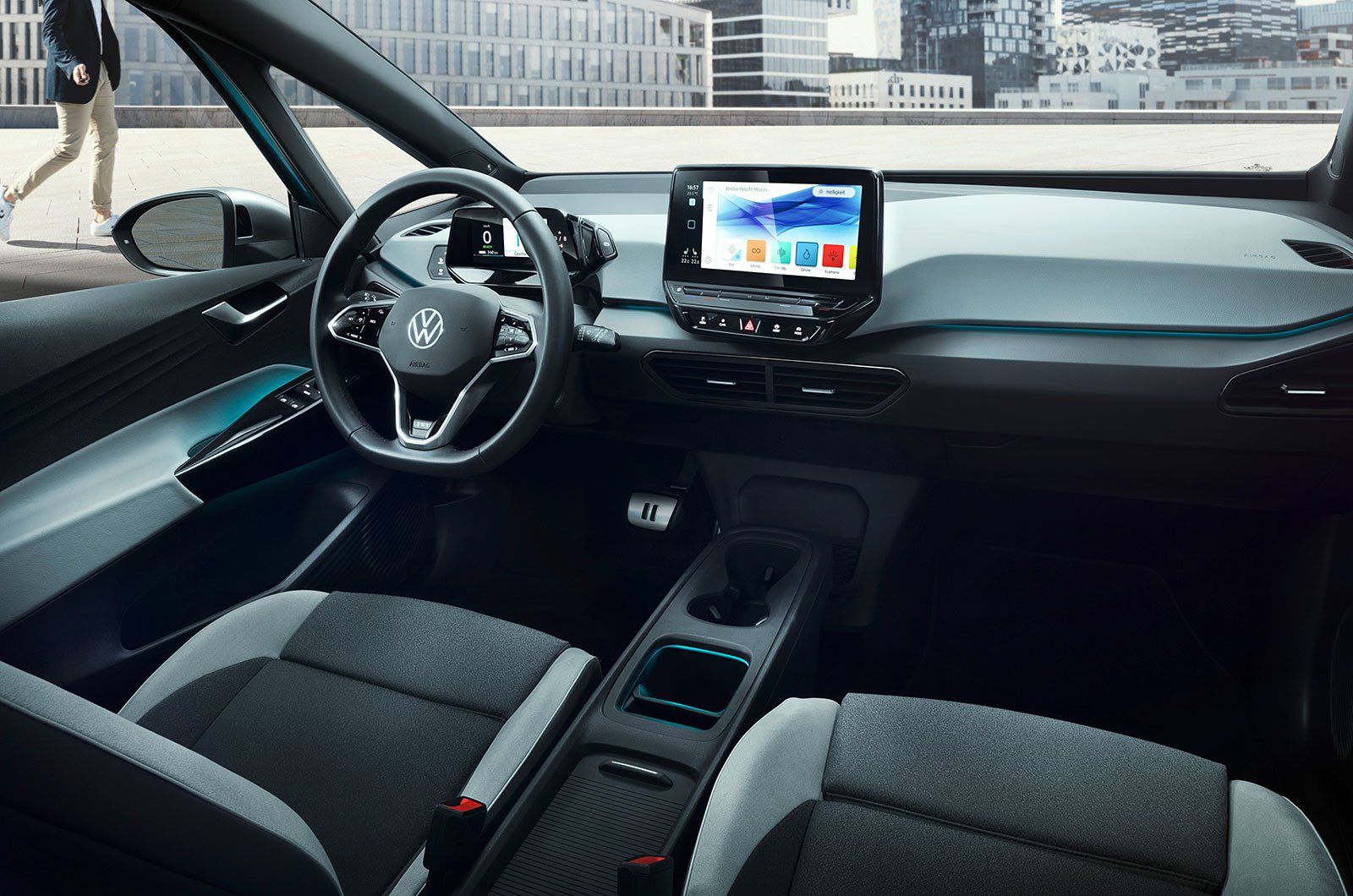 Although the ID 4 will have interior space on par with the Volkswagen Tiguan Allspace, it won’t have seating for seven. Instead, a larger electric SUV, previewed by the ID Roomzz concept car, will come later on. Potential buyers wanting a more svelte shape for their electric SUV won’t have long to wait, either. A coupé-shaped model based on the ID 4 – and likely to be called the ID 5 – is already waiting in the wings.
Top

Makes it feel futuristic with the big screen

Copyright 2020. Not associated with Volkswagen.