Volkswagen will launch production of the ID.4 before the year is out. While prices won’t be announced until closer to the ID 4 appearing in showrooms, a starting price of close to £40,000 is likely. 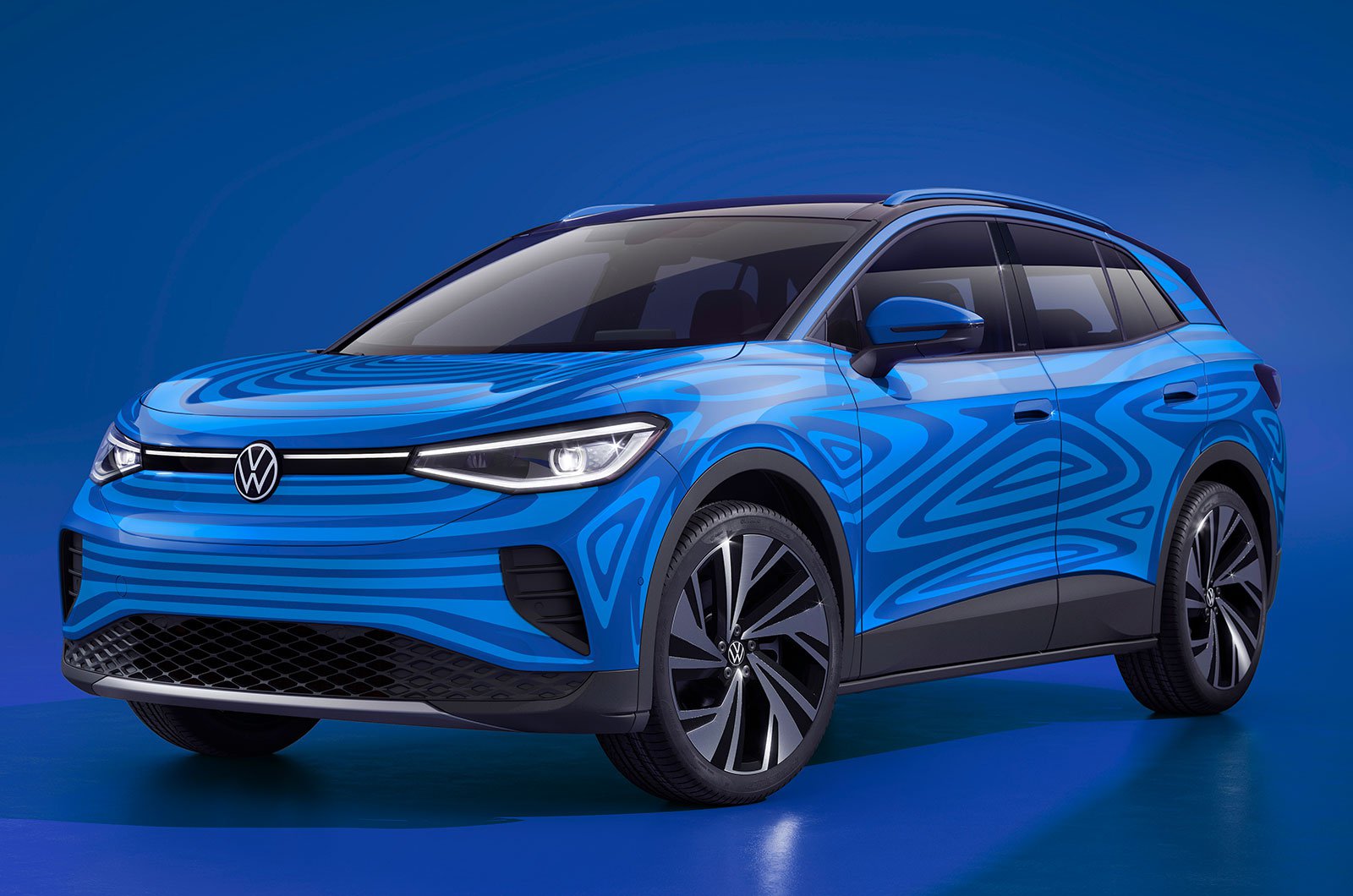 High charging capacity makes for quick charging times
Volkswagen will offer the ID.4 batteries in different sizes. This marks a completely new departure as compared to the approach taken with the brand’s current range of electric vehicles. If an owner of an ID.4 vehicle is not really interested in being able to drive long distances (for example because they mainly only drive short distances in a city), they can opt for a battery with a relatively low energy content. This, in turn, will make their vehicle less expensive. Those who frequently drive long distances, on the other hand, can choose a larger battery, which will make them more flexible in terms of how they use their car.

Initially, it will be offered with a single 201bhp electric motor and with a range of up to 311 miles. That range is close to that of the larger Tesla Model X, which can travel up to 314 miles between charges according to official WLTP tests, a more powerful version with four-wheel drive will come within the first year of the ID 4 being on sale, and is expected to offer up to 302bhp from its dual electric motors.
Top
Post Reply
1 post • Page 1 of 1