All will be officially revealed on 24 September, but Auto Express have already joined VW’s engineering team to sample an early prototype. 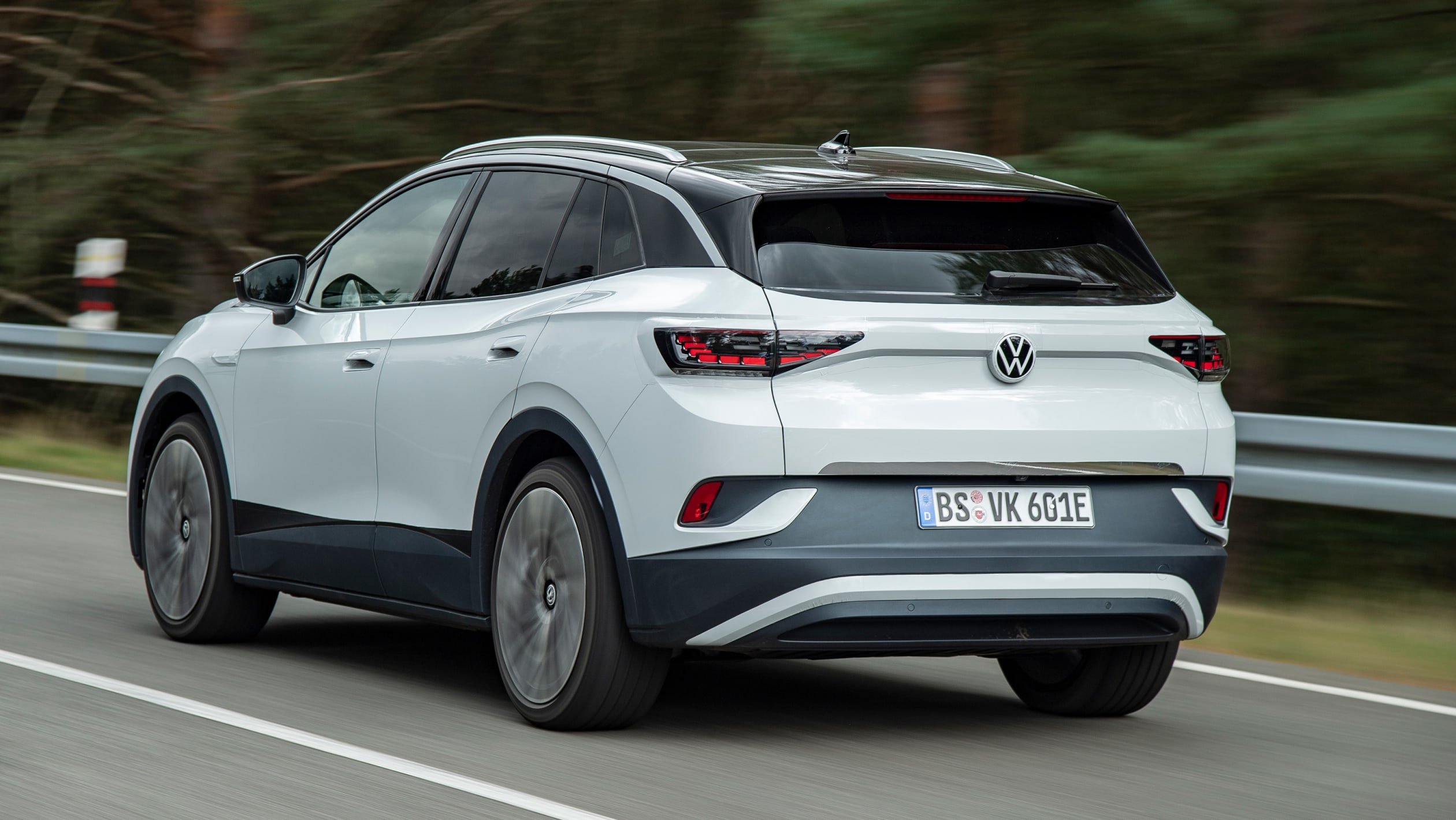 See what they have to say below;

We’re driving a high-spec First Edition Max model, complete with a 77kWh battery and an electric motor rated at 201bhp driving the rear wheels. For a model like this buyers can expect to pay around €59,000 (£52,700). Remove the First Edition branding and all associated goodies, and that figure should come down to a more digestible €49,000 (£43,400) for a version with this battery and power output.

The ID.4’s design is heavily inspired by the ID.3’s, but the plastics are softer and of higher quality. The augmented reality head-up display makes its debut here too, and it’s impressive. The infotainment (an optional 12-inch system in our prototype) remains a mixed bag to operate, though.

Sitting alongside us in our very lightly disguised ID.4 prototype is Dimitri Asmus, the engineer responsible for signing off the final production version of this new electric SUV. His last project before this was the Mk7 Golf R – something we immediately pay attention to, given that he describes the way the ID.4 drives as “quite sporty”. It can tackle as much light off-roading as you’d expect from an SUV of this size: dirt tracks, sandy surfaces and stony slopes, that sort of thing. However, it’s when we try the new electric VW on the test track that we find its biggest strength: that it’s great to drive.

With 310Nm of torque sent to the rear wheels, the front axle gets on exclusively with the job of steering, completely detached from the risk of torque steer. There’s a bit of body lean, as to be expected with an SUV. However, the ID.4 feels precise, and it’s much lighter and nimbler than its official kerbweight suggests – 2.2-tonnes thanks to the battery and motor, but all mounted low in the car’s floor for a low centre of gravity. It moves off at a decent pace, too, with 0-62mph taking 8.5 seconds. 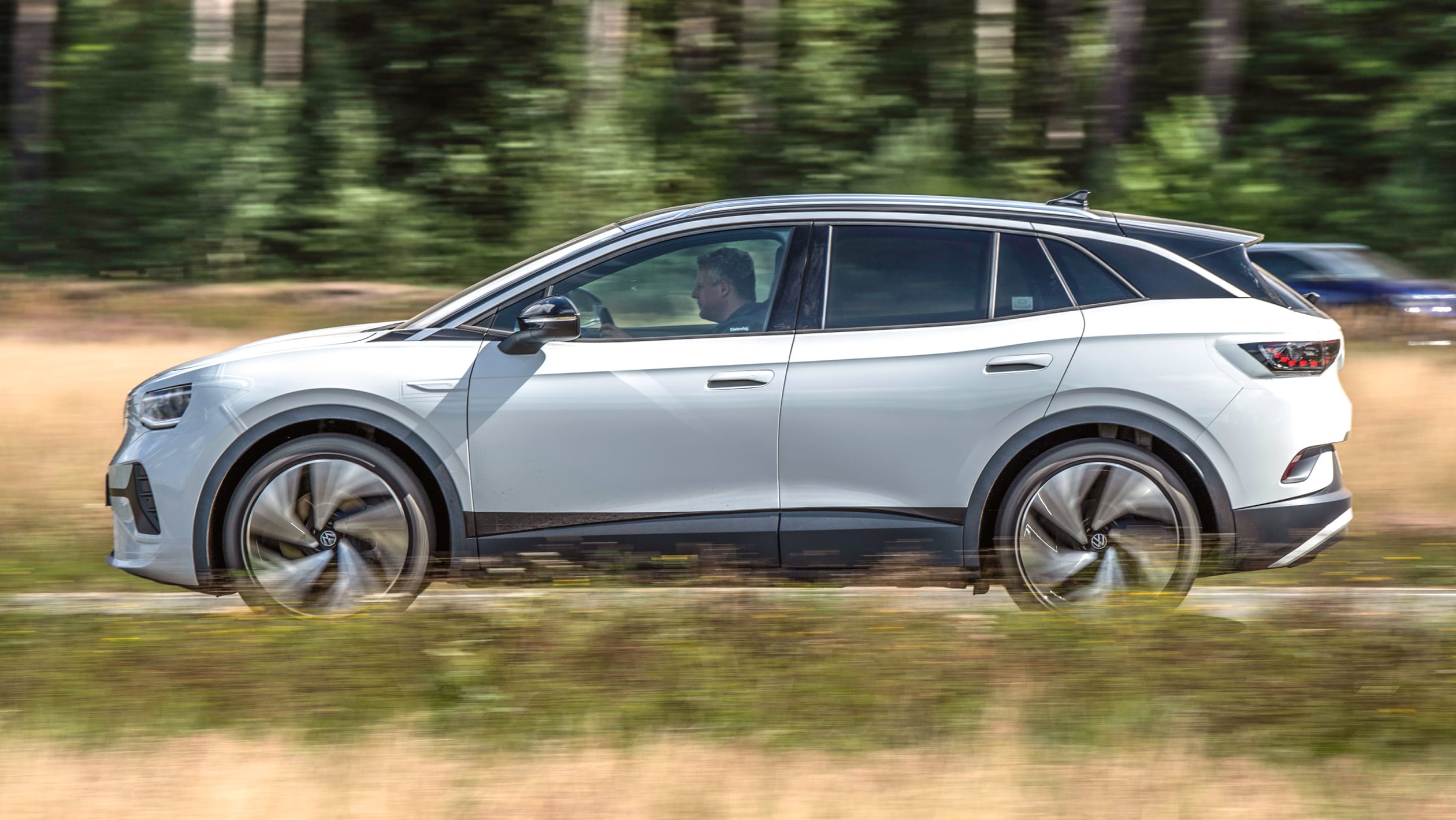 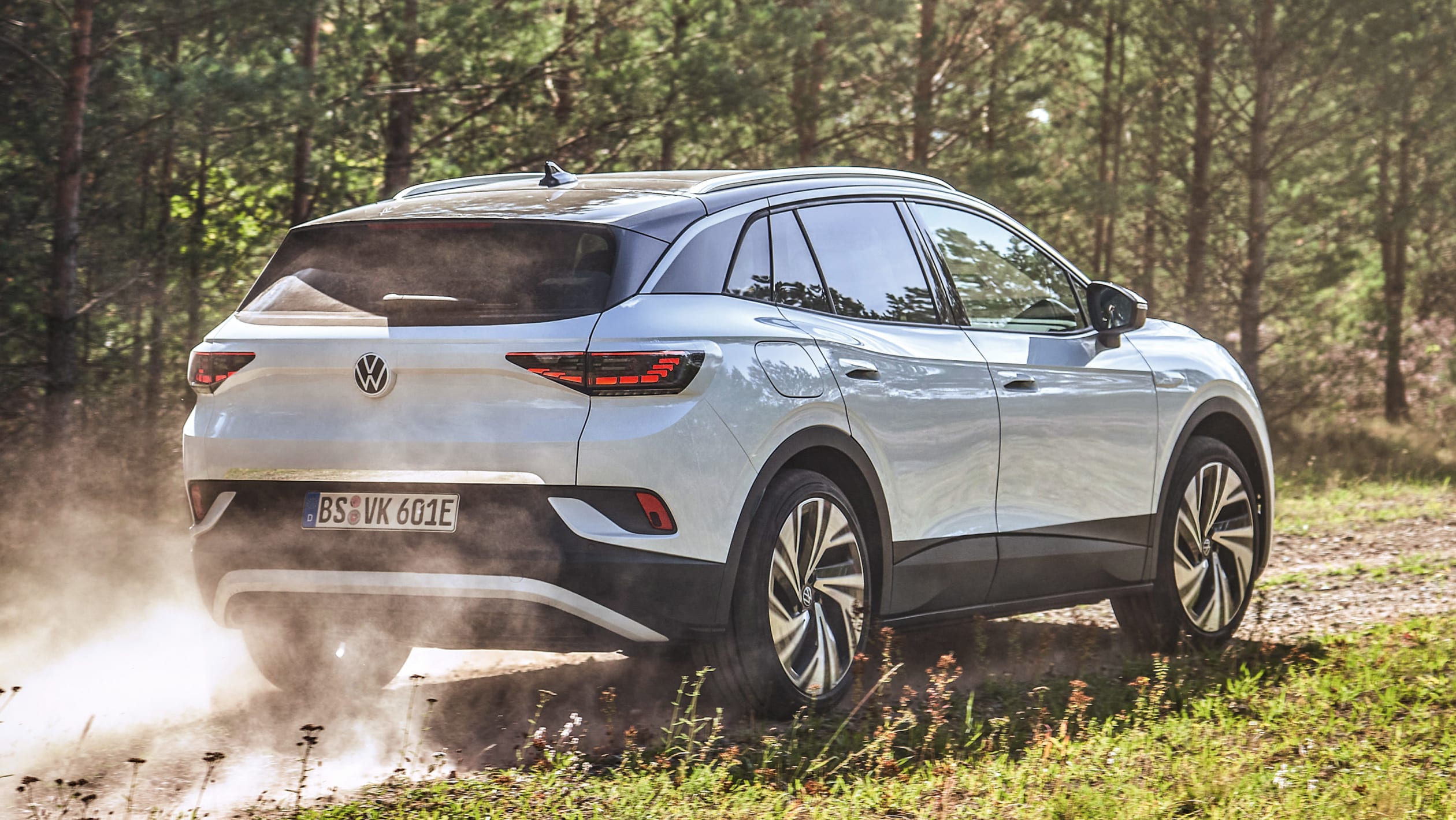 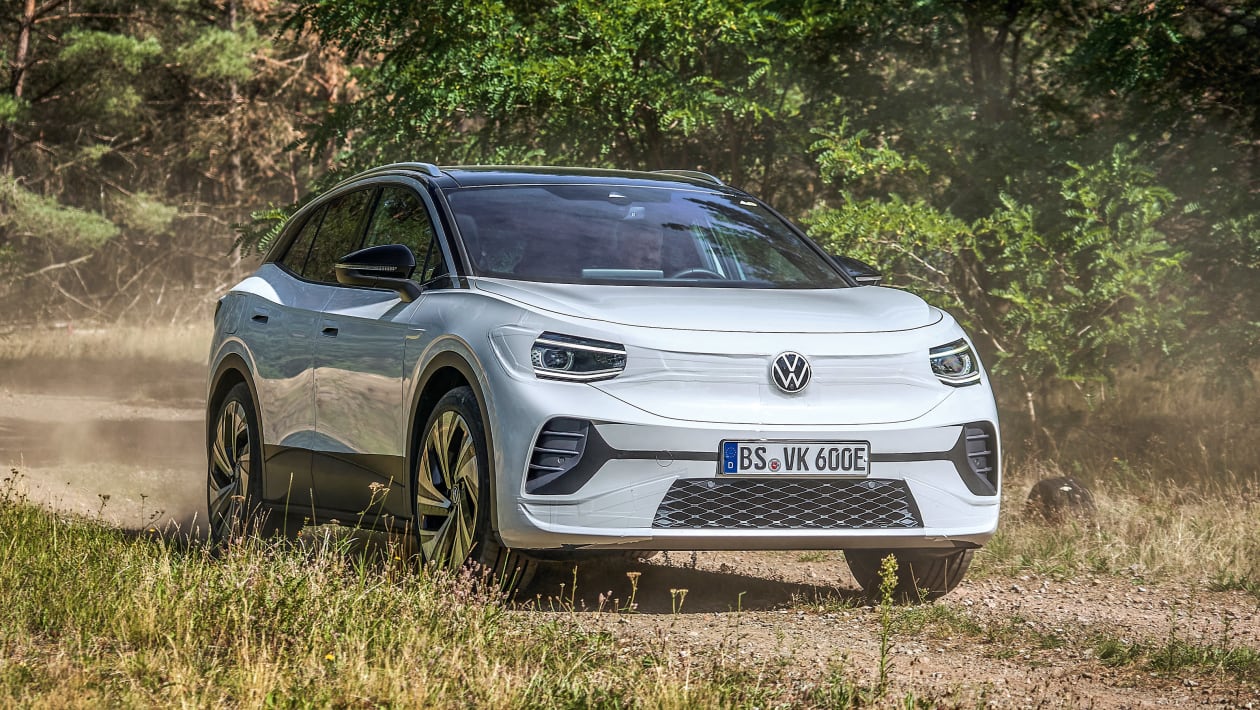