Addison Lee, the UK’s largest taxi company, has announced that all of its passenger cars will be fully electric by 2023 – which the firm says is two years ahead of its rivals. 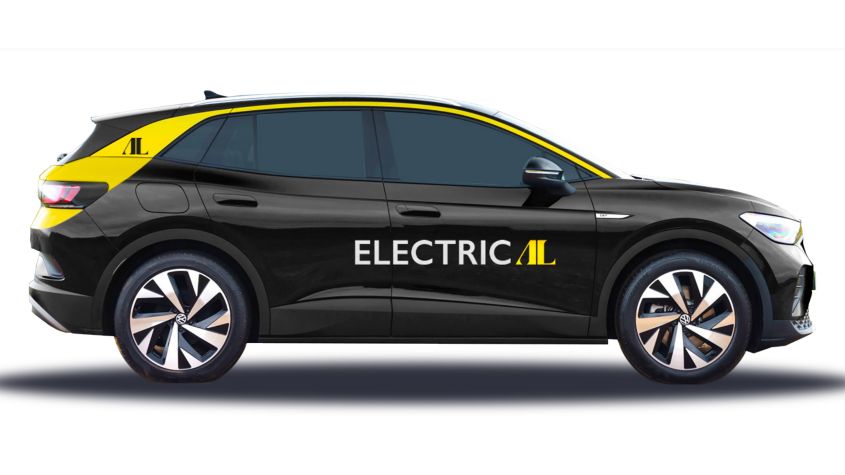 The company will spend £160 million on the project, some of which has already been set aside for a fleet of pure-electric Volkswagen ID.4s. Once they’re all on the road, Addison Lee says the new EVs will allow for around 20,000 zero emissions journeys in London every day.

Addison Lee hasn’t disclosed how many electric vehicles it has bought from Volkswagen, but the company’s CEO, Liam Griffin, has said that the deal is the “the largest UK purchase of electric vehicles by a private hire provider.” The new Volkswagen ID.4s will also join the firm’s existing fleet of 650 zero-emission taxis.

As part of the initiative, the private hire company has also allocated £3.5 million to support its drivers and their families, with the funds being used to install charging points, pay for congestion charges and invest in local projects that improve the environment.


As a business that’s proudly been serving the capital for over 45 years, and which is part of London’s transport network, Addison Lee has a particular responsibility towards the city’s people and its’ environment. So today, we’re announcing that our passenger car fleet will become fully electric by 2023, two years ahead of any other large PHV operator in London, and an investment of £160 million We begin that journey with a partnership with Volkswagen and the roll out of their ID.4s – you may remember the ‘tiny car’ from Euro 2020, although I’m pleased to assure you ours are a little bigger – and the largest UK purchase of electric vehicles (EV) by a private hire provider. – This will eventually mean 20 000 zero emissions journeys each day in London. In fact, our journey towards becoming fully electric has already started – following our purchase of leading black taxi platform ComCab earlier this year, we already have over 650 zero-emission taxis on our fleet.